E-Safety Advice - What is Fortnite? 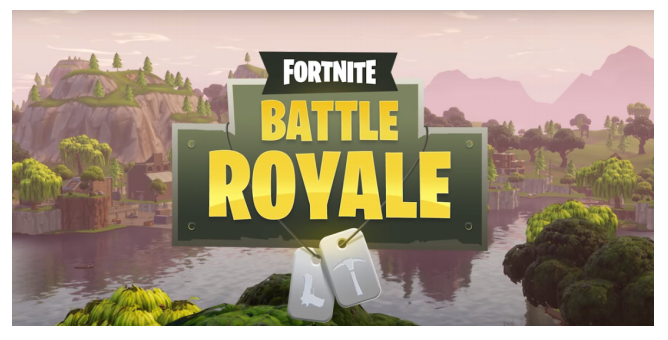 Fortnite is a game that has been in development since 2011 but has seen a boom in popularity since September 2017, when the game’s developers released its most popular mode, Fortnite Battle Royale. This mode is free-to-play and sees gamers from around the world taking each other on in last-man-standing ‘battles’ involving up to one hundred players.

How do you play?

Fortnite is available on Xbox, PS4, PC, iOS and soon Android operating systems. This availability across numerous platforms and the fact that the game is free-to-play has been a large factor in Fortnite’s popularity. You need an account to play, including a verifiable email address, but there are no age-checks.

How old do you need to be to play?

The game itself is rated 12+ by PEGI, Pan European Game Information, for its frequent scenes of mild violence and is deemed unsuitable for children under the age of 12. This rating is simply advisory.

With a reported 45 million players worldwide, Fortnite is truly a global gaming craze. Its vast popularity and use among children is beyond doubt. As with all games of this type, it is likely that children younger than 12 are engaging with the game.

Fortnite Battle Royale offers simple and enjoyable gameplay, which encourages extended playing time by making it extremely easy for players to move from one ‘battle’ to the next. It is important to discuss with children their use of and time spent on the game, and to make decisions on when and how much they play.

Are there any other risks?

Fortnite Battle Royale features an in-game chat function, which allows on-screen or voice communication between players. This function, as with any in-game chat, could expose a child to inappropriate language, conversations and behaviour. It is important children are aware of these risks and privacy settings that they can use, including the ability to disable voice chat entirely. They should also understand the importance of not sharing personal and private information with strangers.

Are there concerns over Fortnite’s in-game currency?

Fortnite uses an in-game currency called V-bucks to enable purchases of costumes, custom pickaxes and season battle passes. Children may feel incentivised to buy battle passes for the equivalent of £7.99 a season (each lasting approximately 3 months) which offer perks and rewards. Certain unaffiliated sites also offer free V-Bucks in return for account or personal details. It is important children know never to share personal details or passwords outside of their Fortnite accounts.

How can young people report their concerns?

On the excessive playing of video-games: https://parentzone.org.uk/article/can-children-becomeaddicted-online-gaming